After the  cancellation of its second edition due to weather, Visor Fest returns in 2021 on 17 and 18 September to Benidorm for its third delivery.

In the Visor Fest you can see live international artists and bands born in the 80s and 90s but still have a fresh and very current discourse.

The styles are very broad but predominantly rock, pop and electronic music. Visor Fest allows you to enjoy all the concerts without overlaps and with complete concerts as if you were in a hall.

Fleeing from the madness that sometimes involves running between stages and missing many of the bands and activities on offer.

The Sisters of Mercy, one of the fundamental bands to understand the wave of rock that became strong in Europe at the beginning of the 80's in full effervescence of the British post punk, first artist confirmed for this new delivery of the festival. 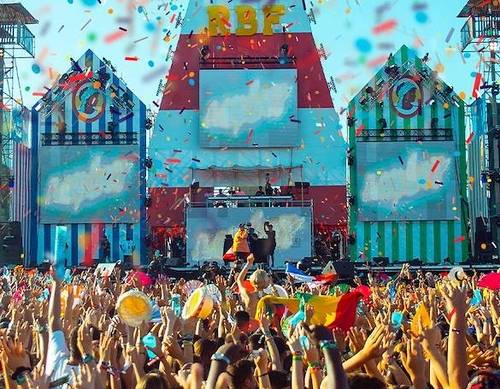 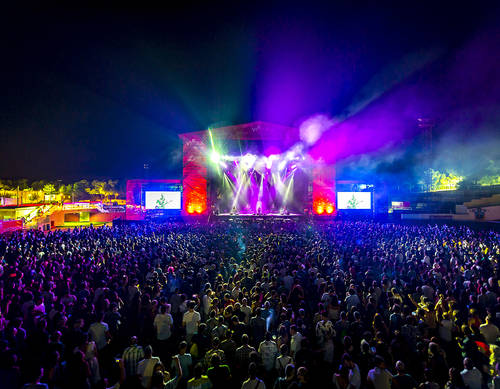